Two Jamaicans and their two-year-old daughter lost their lives after an explosion and subsequent fire at their house in Southeast Side, Columbus in Ohio, USA on Wednesday.

Distin's Facebook page indicated that she was from Old Hope in Westmoreland, but had resided in Columbus.

According to US media reports, neighbours heard a loud explosion coming from the house sometime after 7pm. The house was then seen on fire and the fire department was alerted.

During cooling down operations, the bodies of Distin and Morris were found, but it took firefighters more than 90 minutes to find the child's body.

The couple's two other children were not injured in the blaze, as they were visiting other neighbours at the time, police indicated.

Neighbours said the family had Jamaican roots and were friendly, according to media reports.

Additionally, Distin worked as a registered nurse at Mount Carmel Rehabilitation Hospital, and her husband worked in the commercial printing industry. 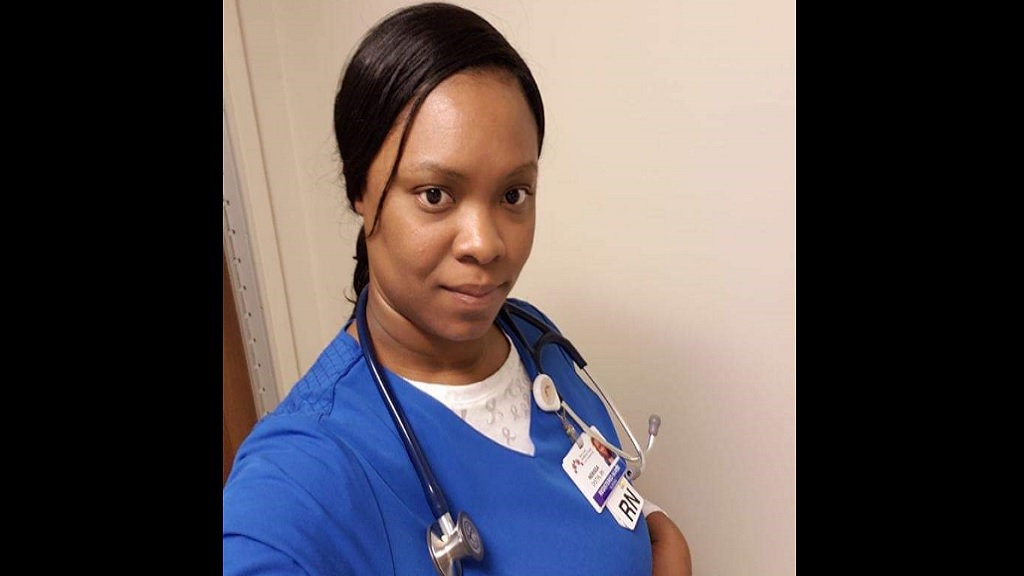 On Thursday morning, the fire department in Columbus confirmed that the police were treating the case as a homicide, "following preliminary findings from autopsies conducted on the three victims".

Meanwhile, social media users on Facebook who knew the couple and their young daughter, shared messages of condolences, shock and grief as news of the tragedy spread.

Kepisha Kippo, a cousin of Nerissa Distin, posted pictures of her and little Serena with the caption, “I don't know how I am gonna pull through this one. You were not just my cousin, (we) were more than sisters, best friends, everything.???????????????."

A Facebook user, Zeina Ali, posted, "Rest easy Nerissa Distin. U will be terribly missed. My condolences to your boys."

Desmond Miller posted, "I can't believe I am writing these words so early in the year. Jah know star, it hurts deeply. Just yesterday you text me happy New Year and last night you gone. Condolences to your family and friends mourning your death. Rest well my hardworking, dedicate friend, Nerissa Distin. You will be missed by many..."

No photograph of Gary Morris was available up to the time of publication.

THANKS FOR VOTING!
Would be so nice if you SHARED it!